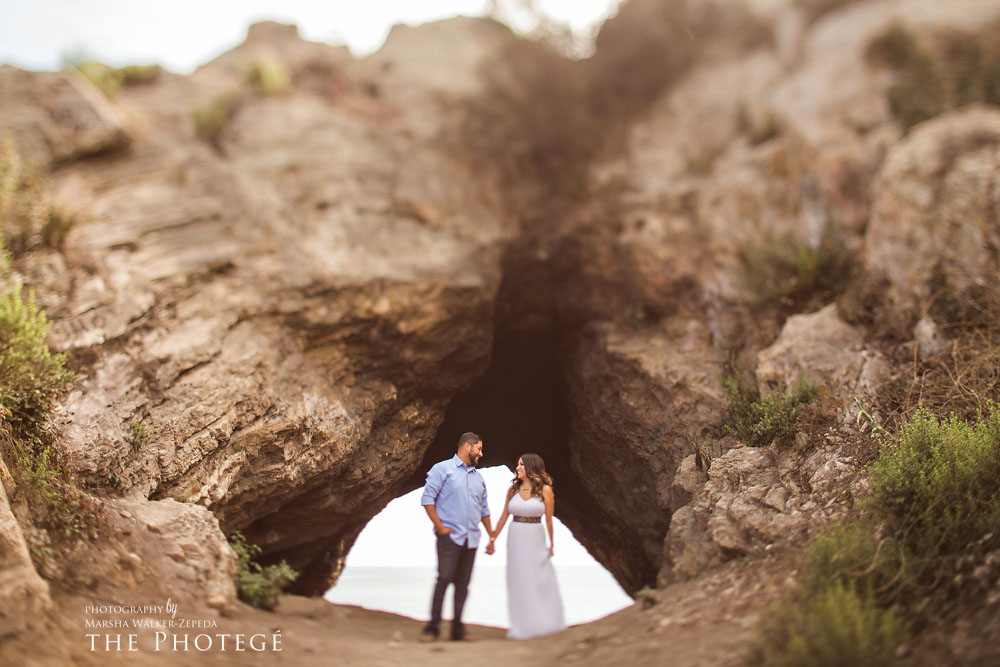 “Good things come to those who wait.”

“Patience is a virtue.”

Just a few quotes that I’m sure we’ve all heard at least once or twice in our lives, yes?

Well, these quotes pretty much sum up Marcy & Chuy’s relationship for the past 10 or so years.

They first met through mutual friends. They each developed instant secret crushes for one another.  But since their time together was very few and far between, it was very hard for either of them to get a read on each other.

Marcy thought Chuy was uninterested due to his lack of attentiveness.

Chuy thought Marcy was uninterested because he just didn’t think she knew who he was.

Timing was always wrong for them.

That one final night that they bumped into each other at a local restaurant.

Marcy couldn’t resist and finally worked up enough gumption to text Chuy. That one text lead to many more texts over the next few days.

Many texts later and Chuy found himself in a major dilemma!

He knew he wanted to ask Marcy out on a date but there was just one minor detail… the next available date for both of them was VALENTINE’S day. Talk about pressure and cliche!

They agreed to give it a go with no pressure or expectations but little did they know, their “forever” was already starting.

“Just watch, you’re going to marry me someday!” were the words that Marcy teased Chuy with on their first date. He didn’t hesitate to tease back with, “Where do I sign??”

Exactly one year later, on Valentine’s Day, a very nervous Chuy was walking with the love of his life along a gorgeous shoreline cliff overlooking the La Jolla sunset. As he small talked and fidgeted with his jacket pocket, he started fumbling with his words and finally dropped down to one knee with a promise of forever and a simple question of, “Will you marry me?”

After several, “Are you serious??” comments from his gorgeous girlfriend, she finally responded with a, “YES!” and sealed the deal. 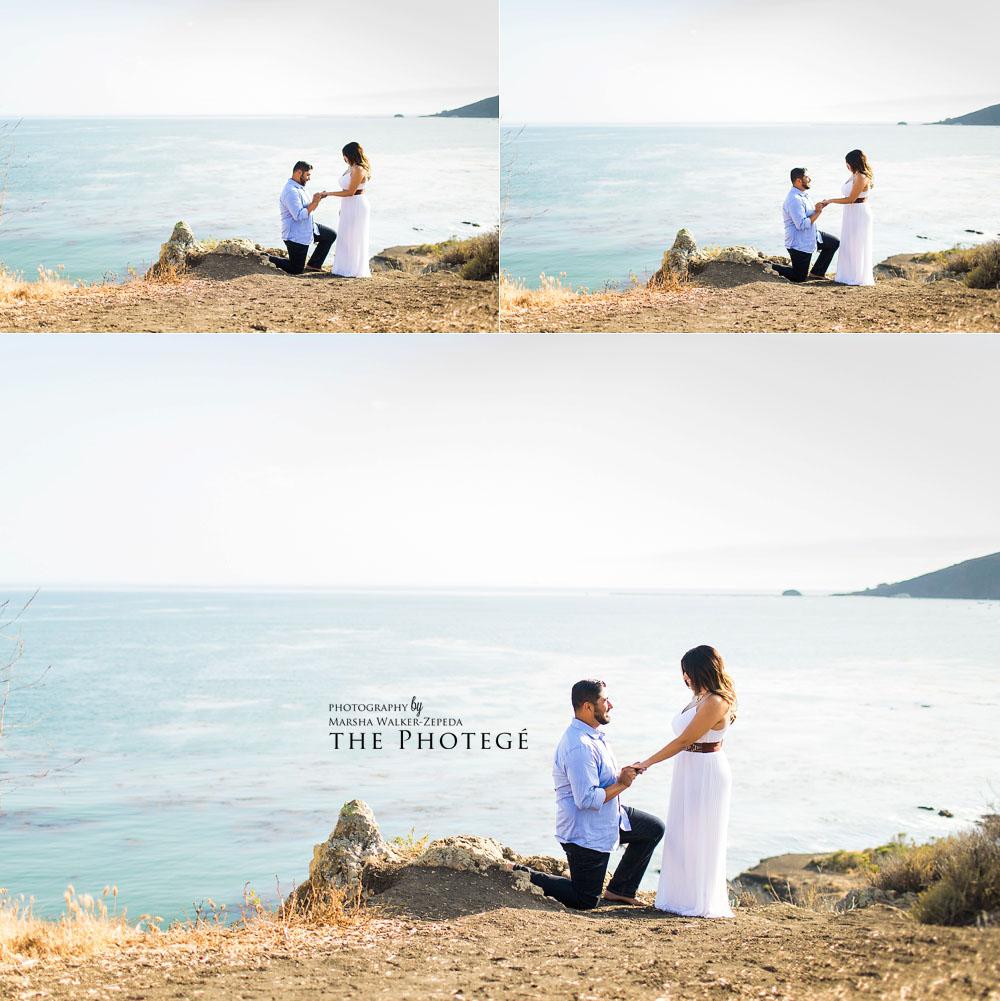 By the way. Just a little heads up.

If you haven’t already noticed, I’m kinda-sorta a romantic.

So if you tell me your love story, and your love story happens to include a surprise proposal on a cliff overlooking the ocean… you better believe that I’m going to do my best to recreate that! 🙂 hehe…

Marcy and Chuy were amazing troopers. Hiking in the dirt, climbing rocks, stepping over questionable human matters, squatting and running and climbing stairs… they did it all! It was so much fun capturing the sweet love between these two lovebirds. I can’t wait to capture the rest of their love story this October!

Here are a few favorites from the day… enjoy! 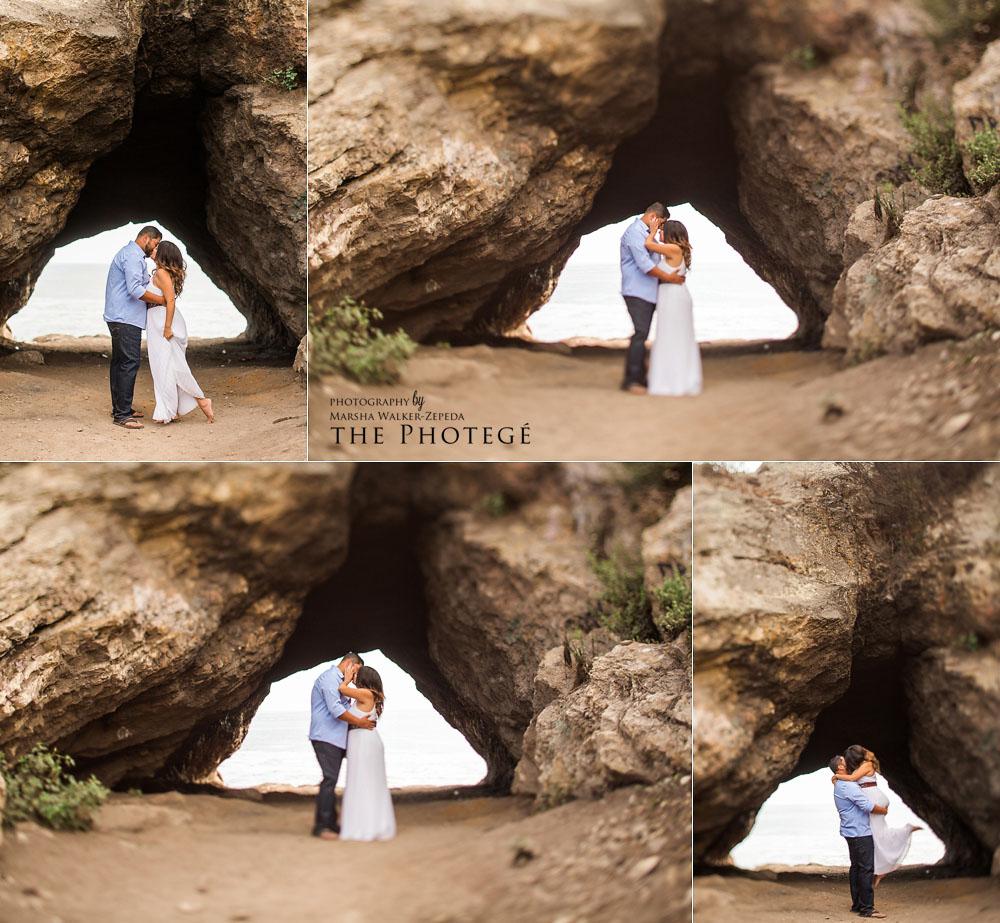 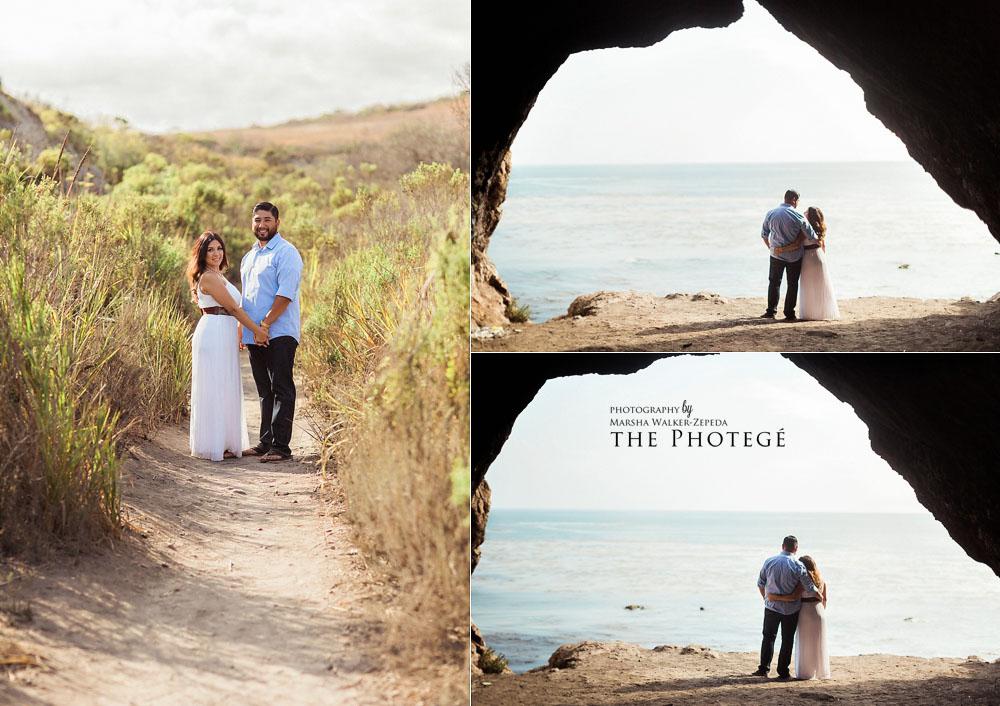 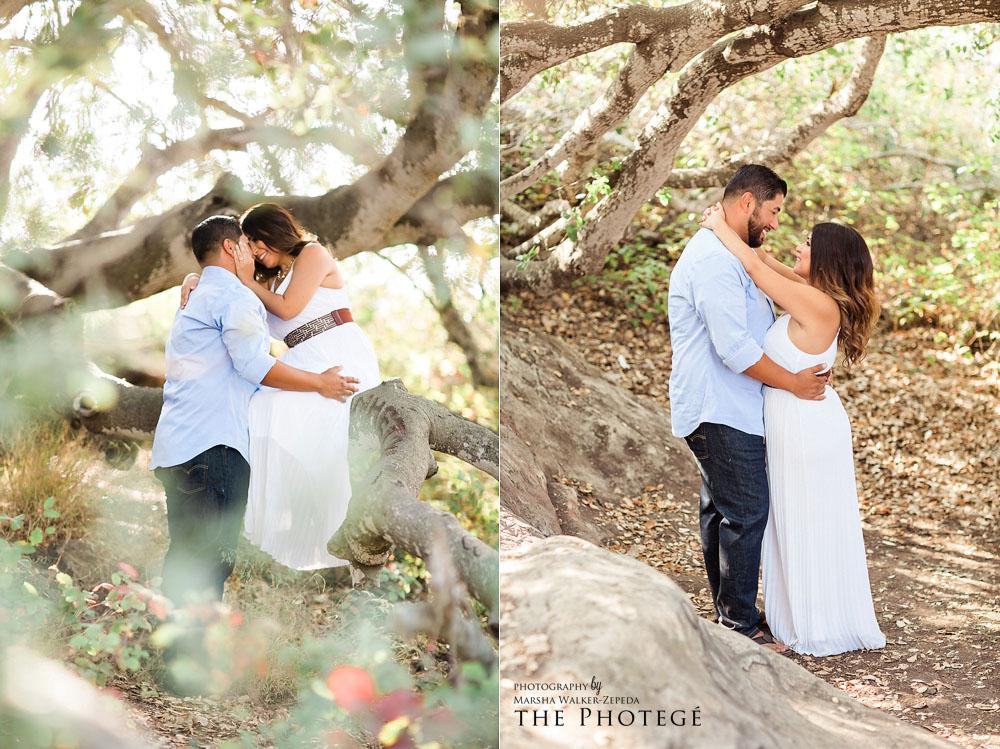 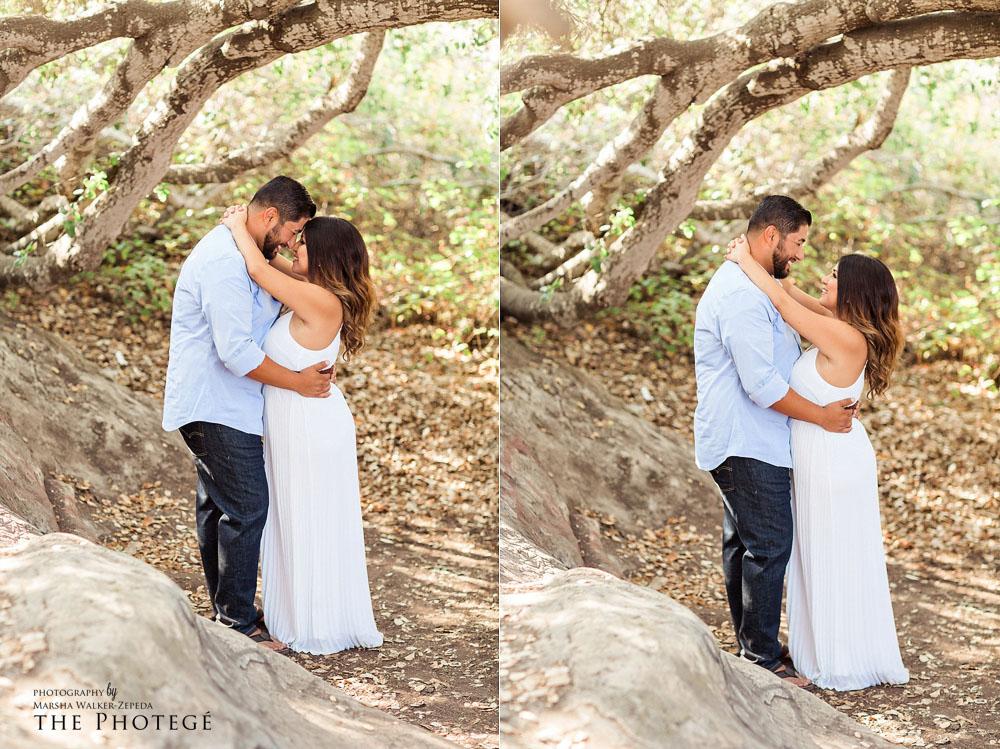 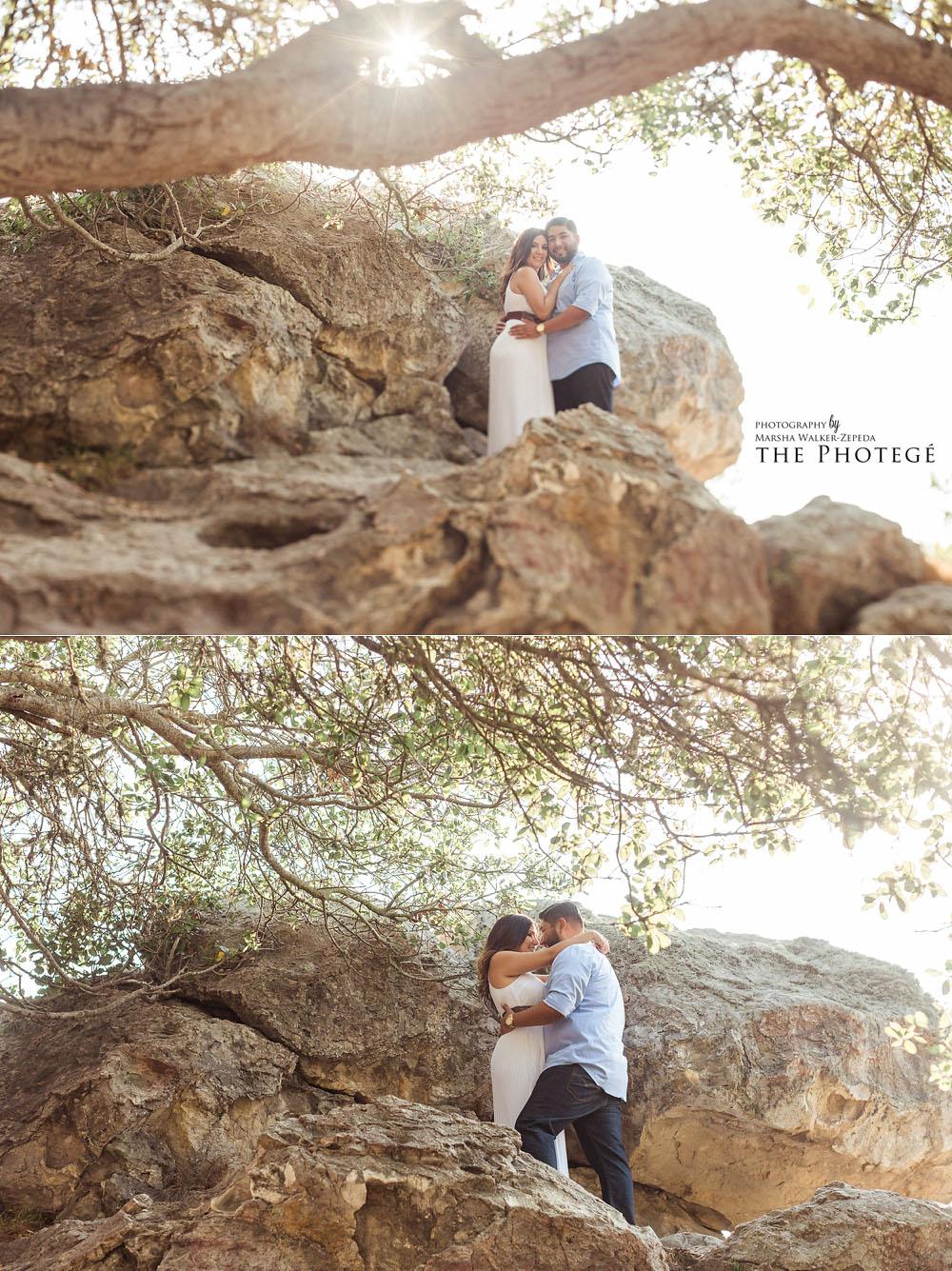 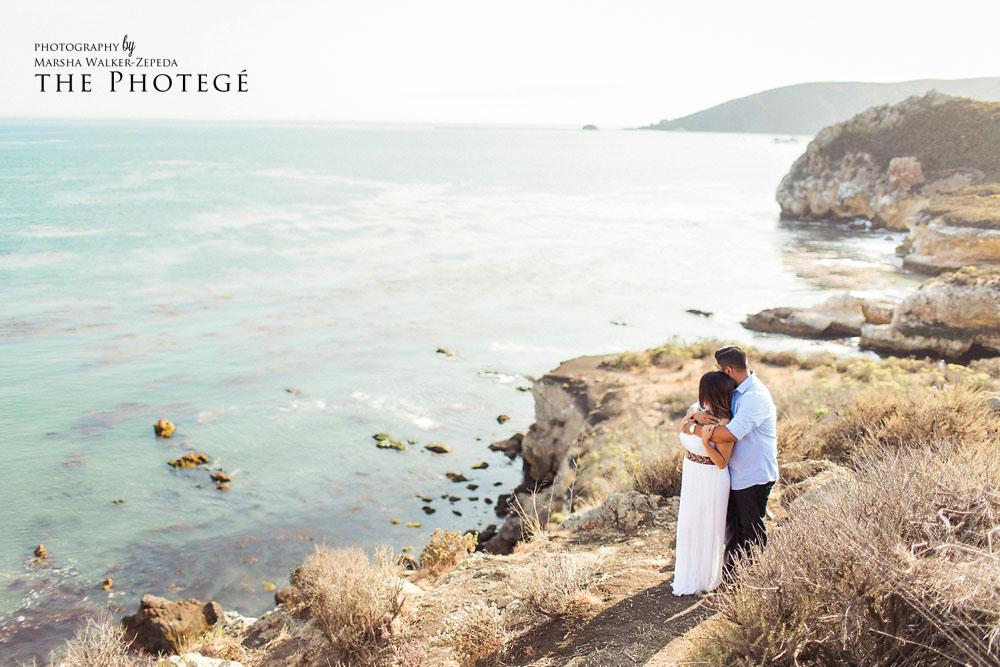 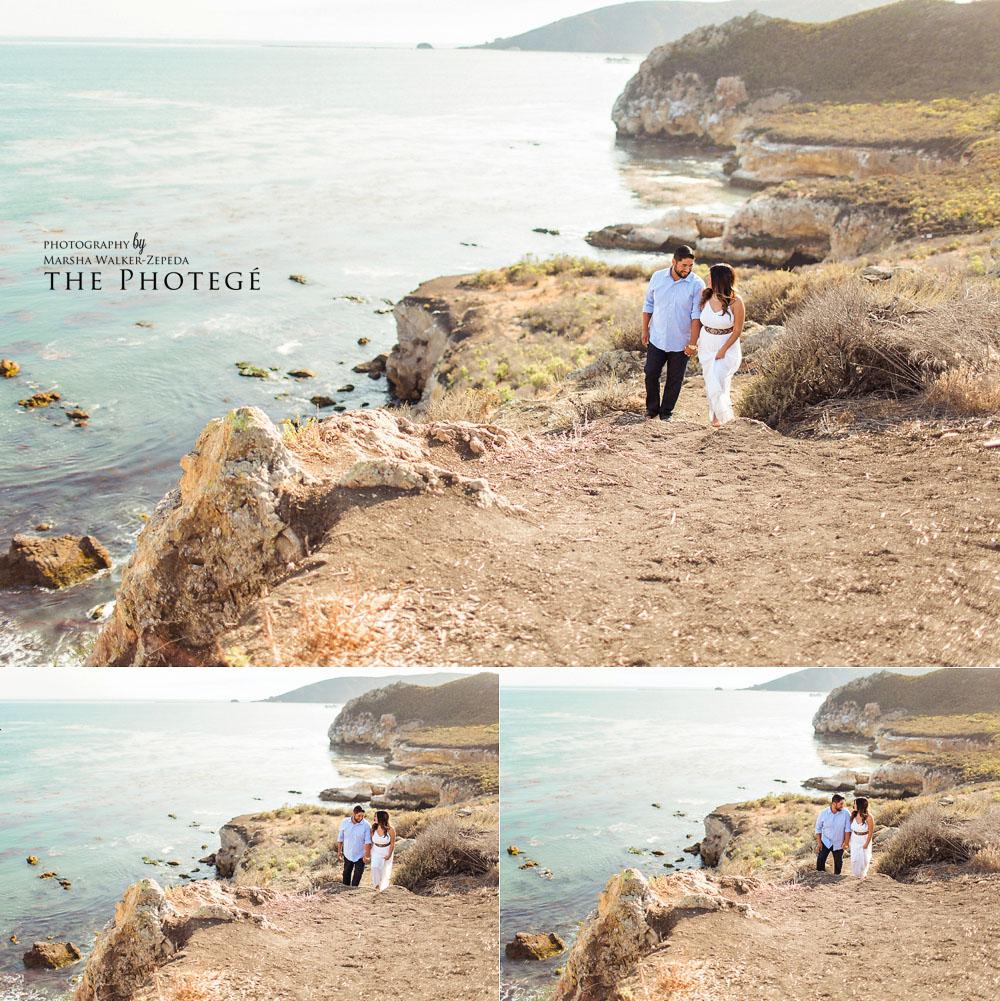 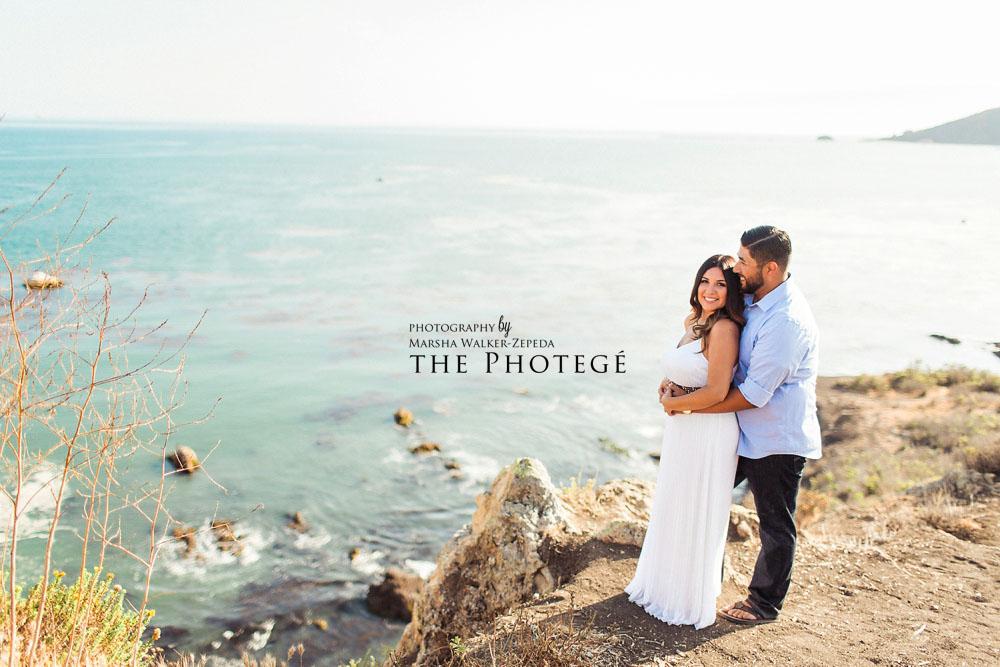 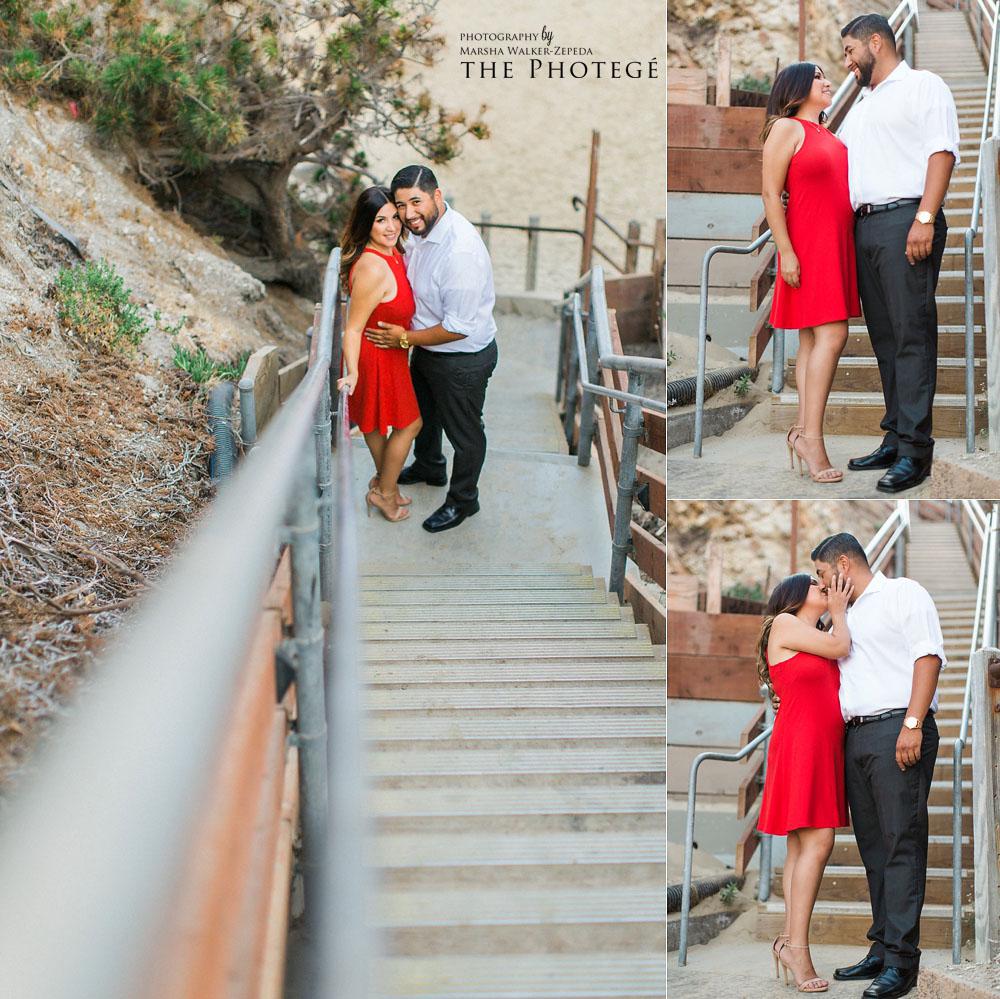 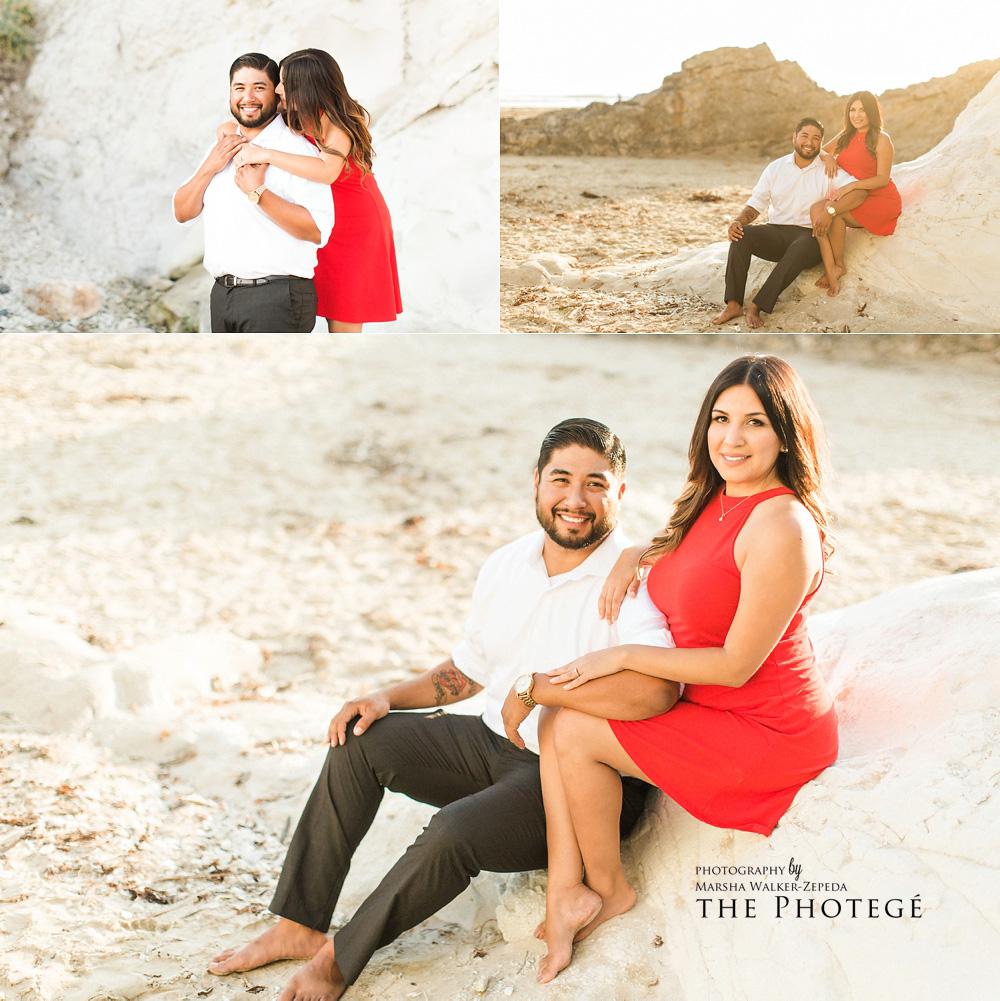 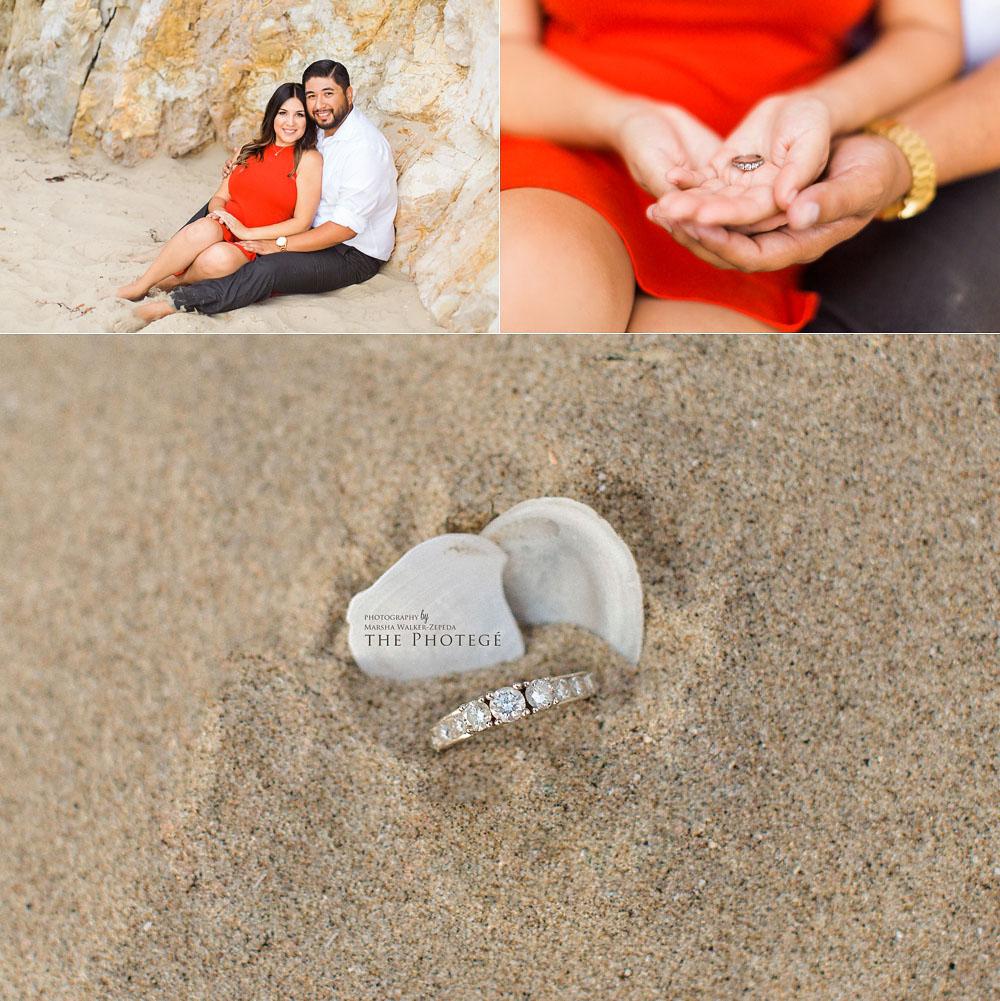 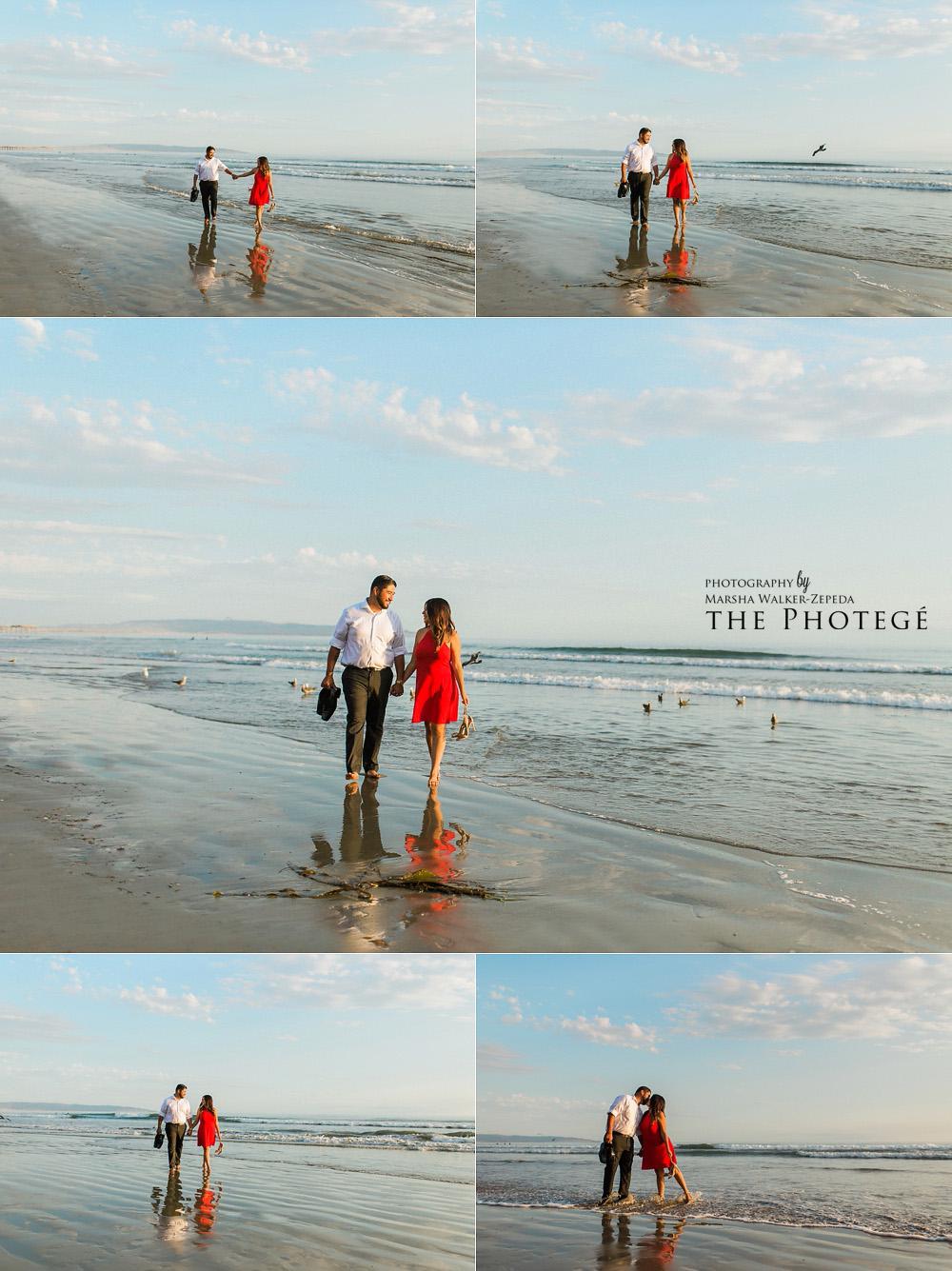 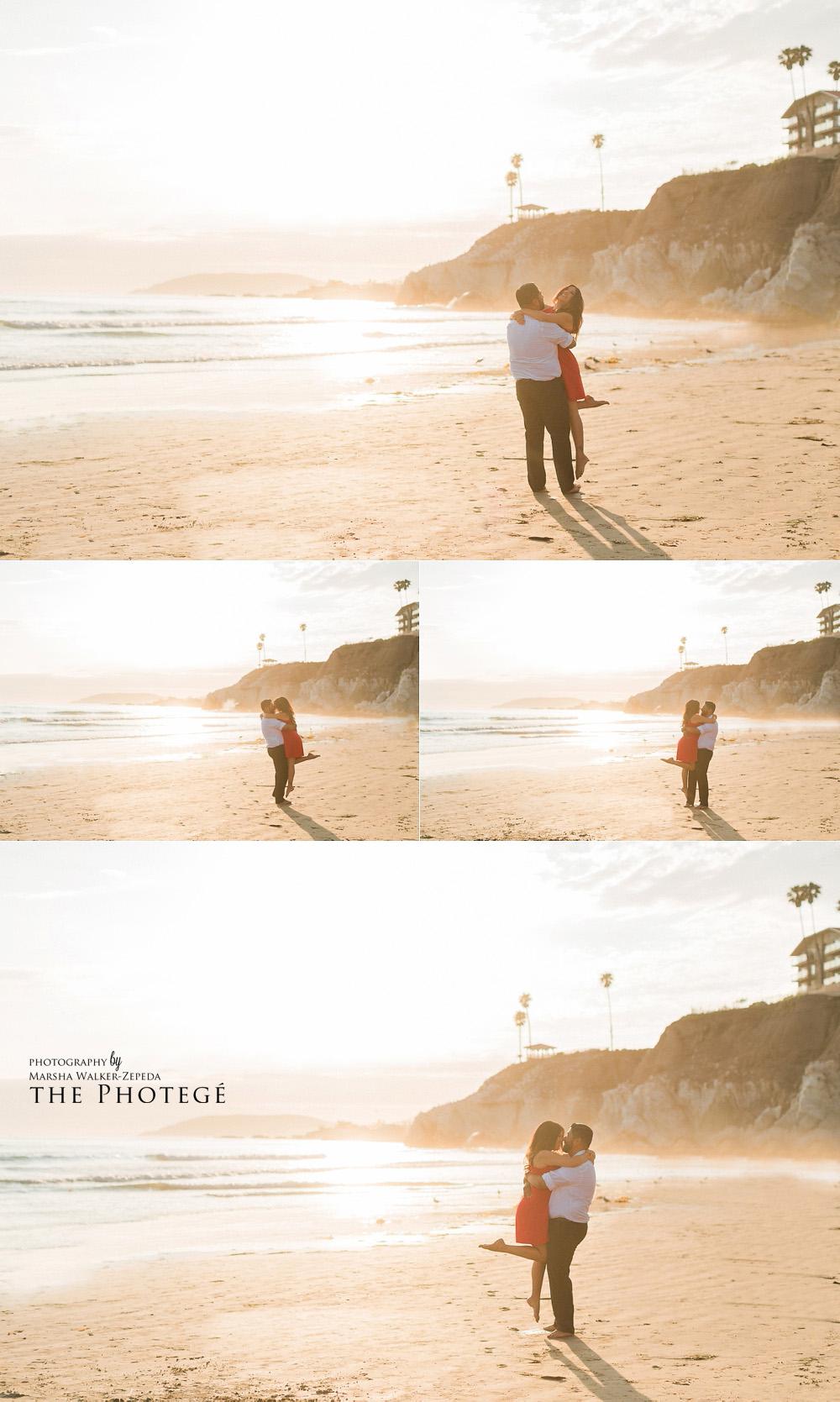 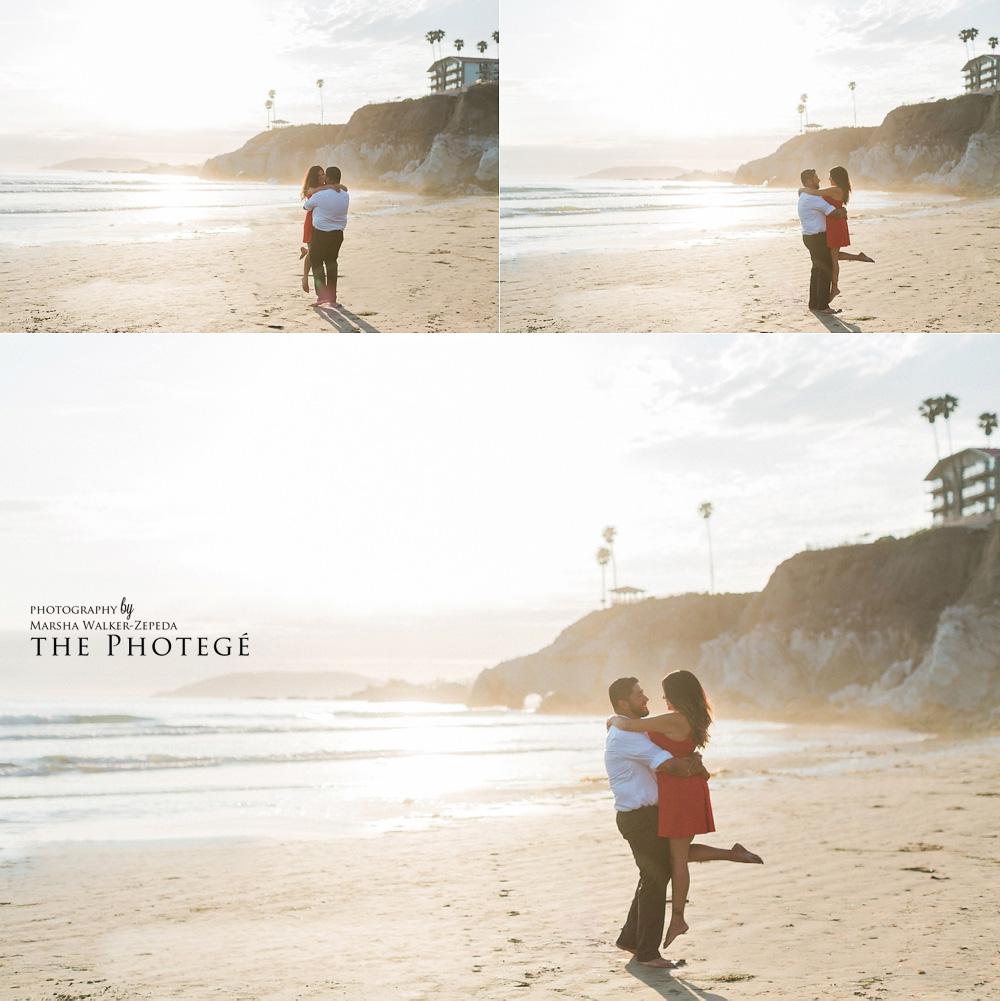 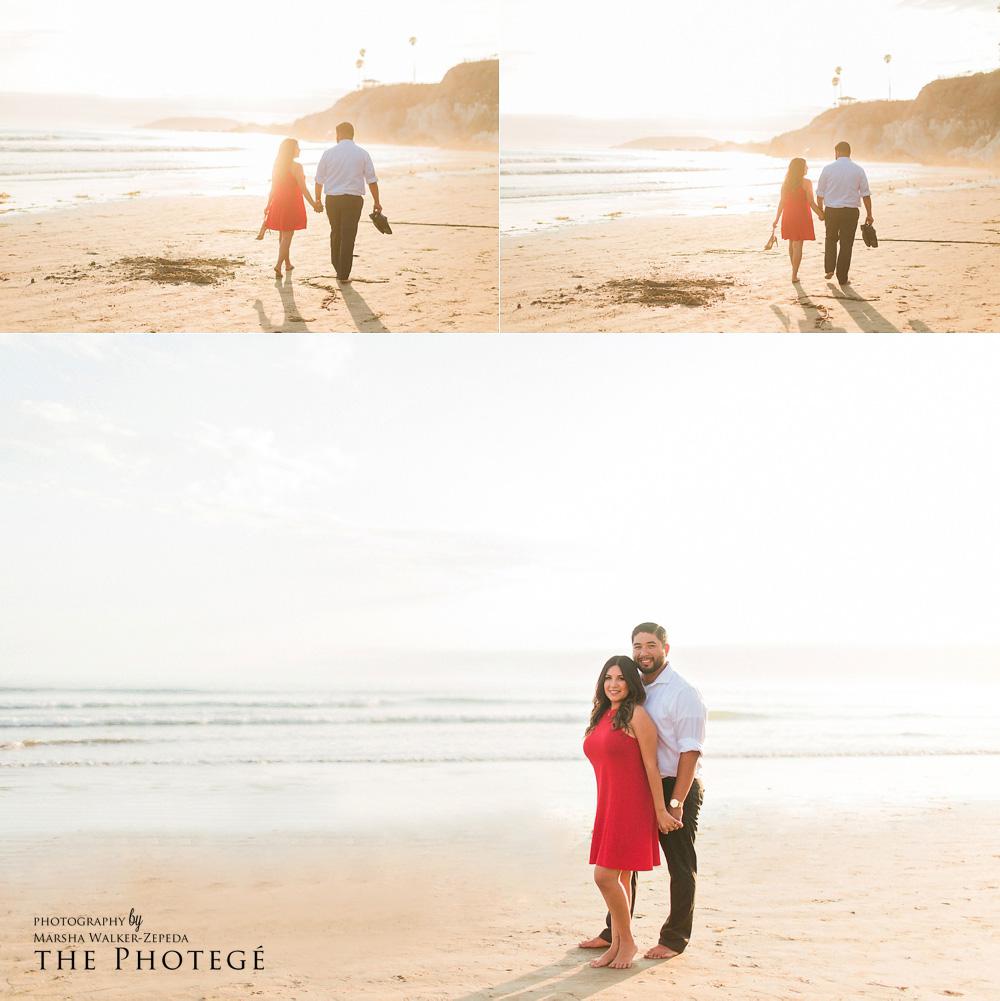 These engagement photos are beautiful. The beach ones with the dreamy light are stunning.

Thank you, Linda! 🙂
I wish I could shoot at the coast every day… my favorite place to be! 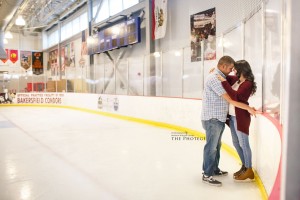 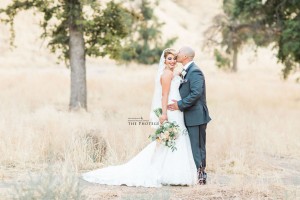