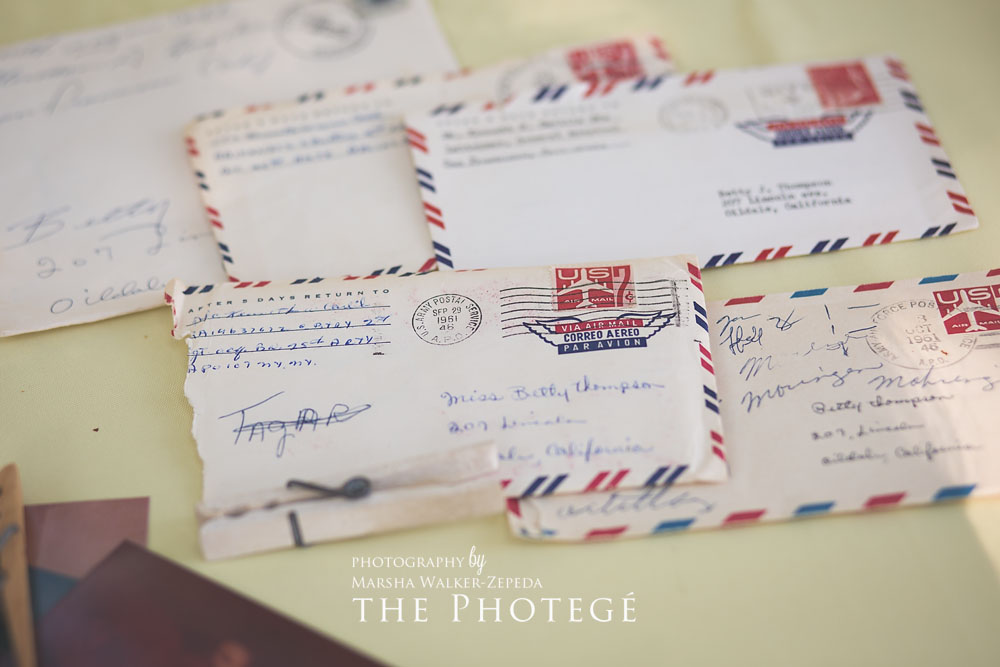 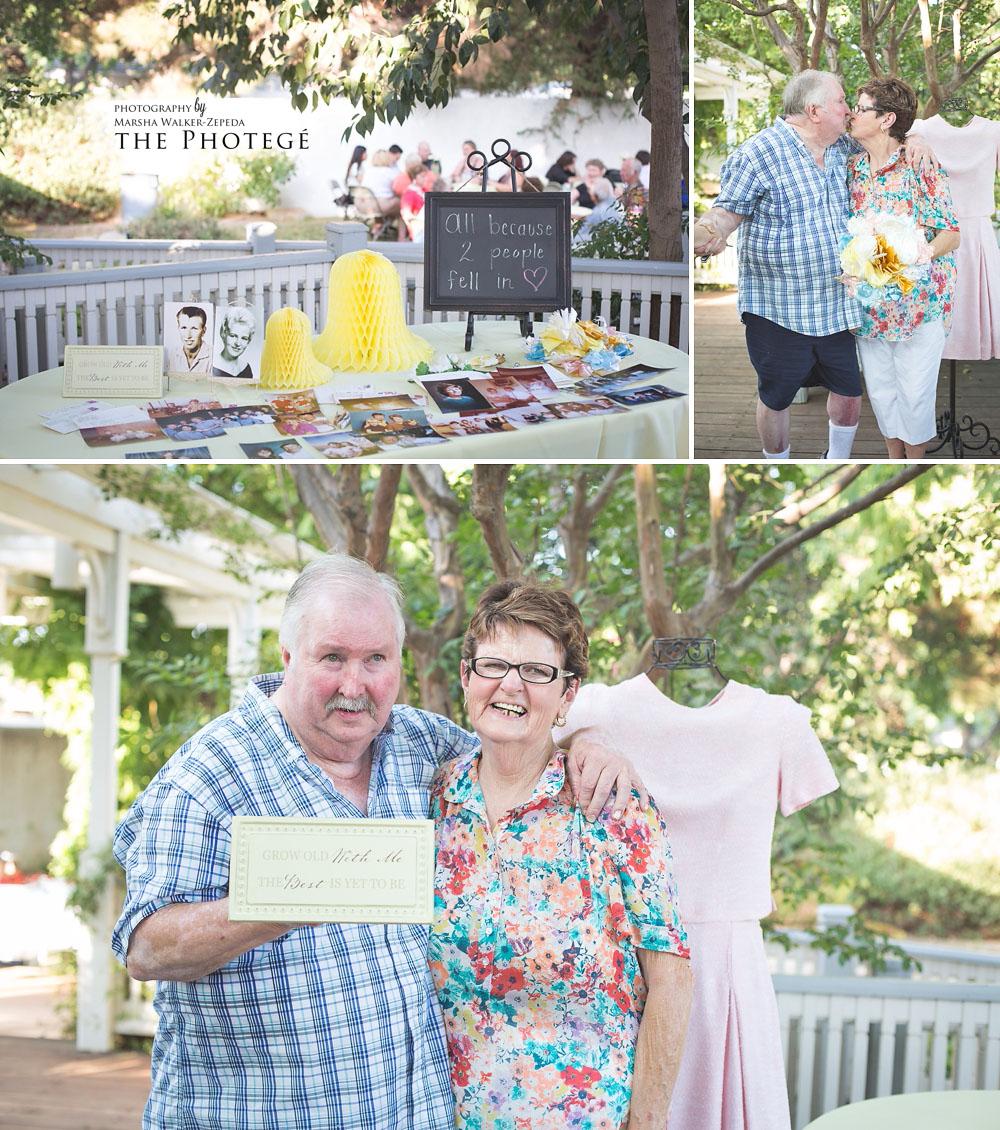 However you measure it, 50 years is a long time to be married.  That’s half a century!  And when you stop and think about what that really means, you will sit in awe and wonder what their secret is.  Don’t worry though, I asked them for their secret formula… and if you promise to tell everyone you know… you can have it, too. 😉

In the words of Mrs. Betty Carlile:

2) Always kiss good-bye and say I love you before leaving.

3) Sometimes, being right is not always being the winner.

4) Stay together through the bad times and believe that God will get you through them.

“We have been through some terrible times but I believe in God and the vows that I took.”

That’s some pretty solid advice if you ask me.  They are, after all, experts in the field of marriage.  Not many can boast a beautiful love such as this to make it through so much of life together.  <3

Part of the display at this fabulous event was Betty’s original dress, bouquet and guest book!  In fact, guests were encouraged to sign the same book… 50 years later! 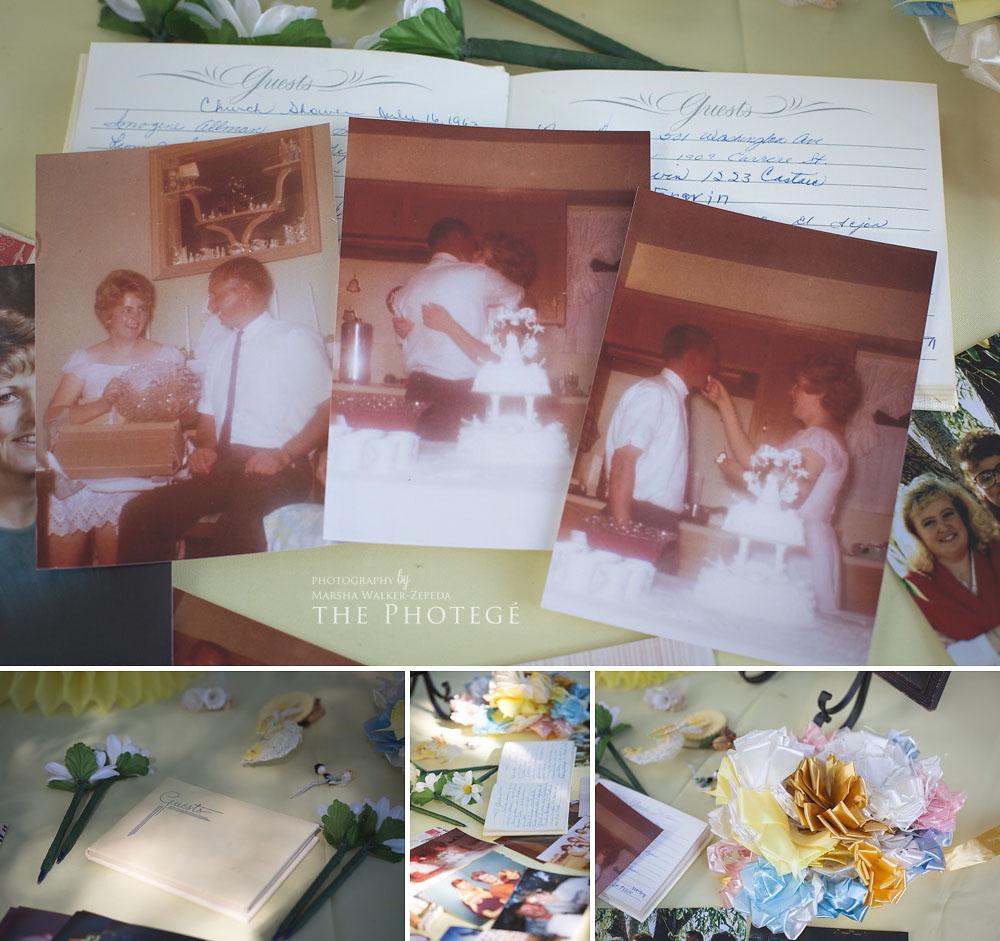 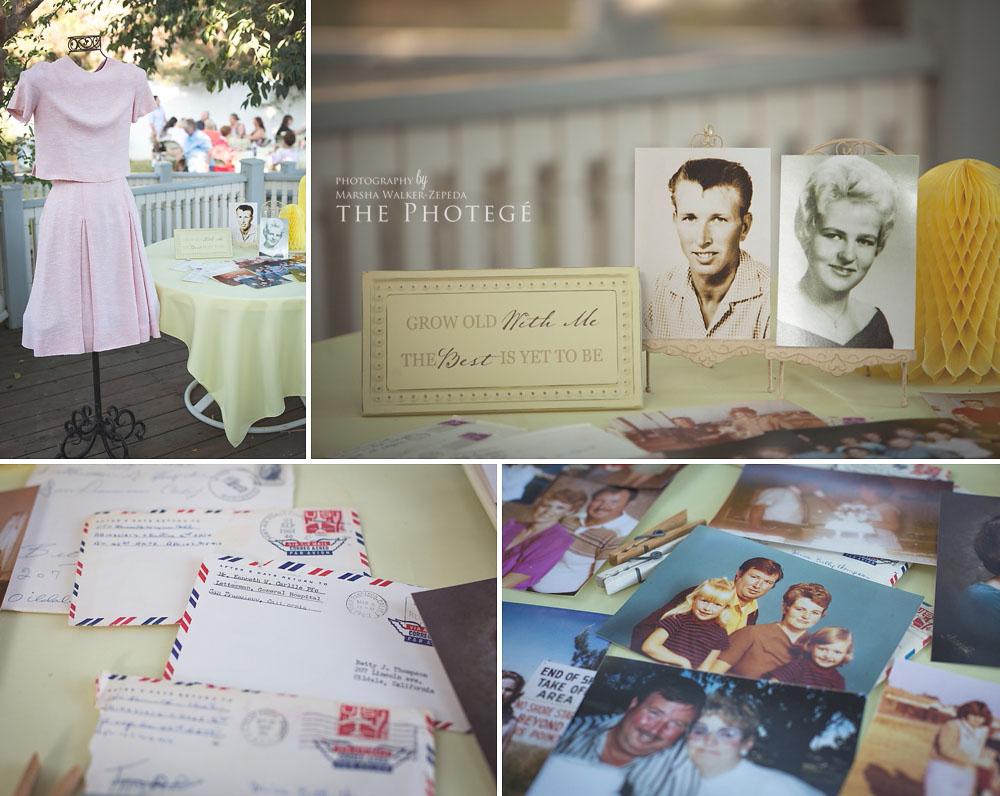 Along with those precious items, guests were able to look at the letters that started it all… and family photos… proof that “The Best is Yet to Be”… 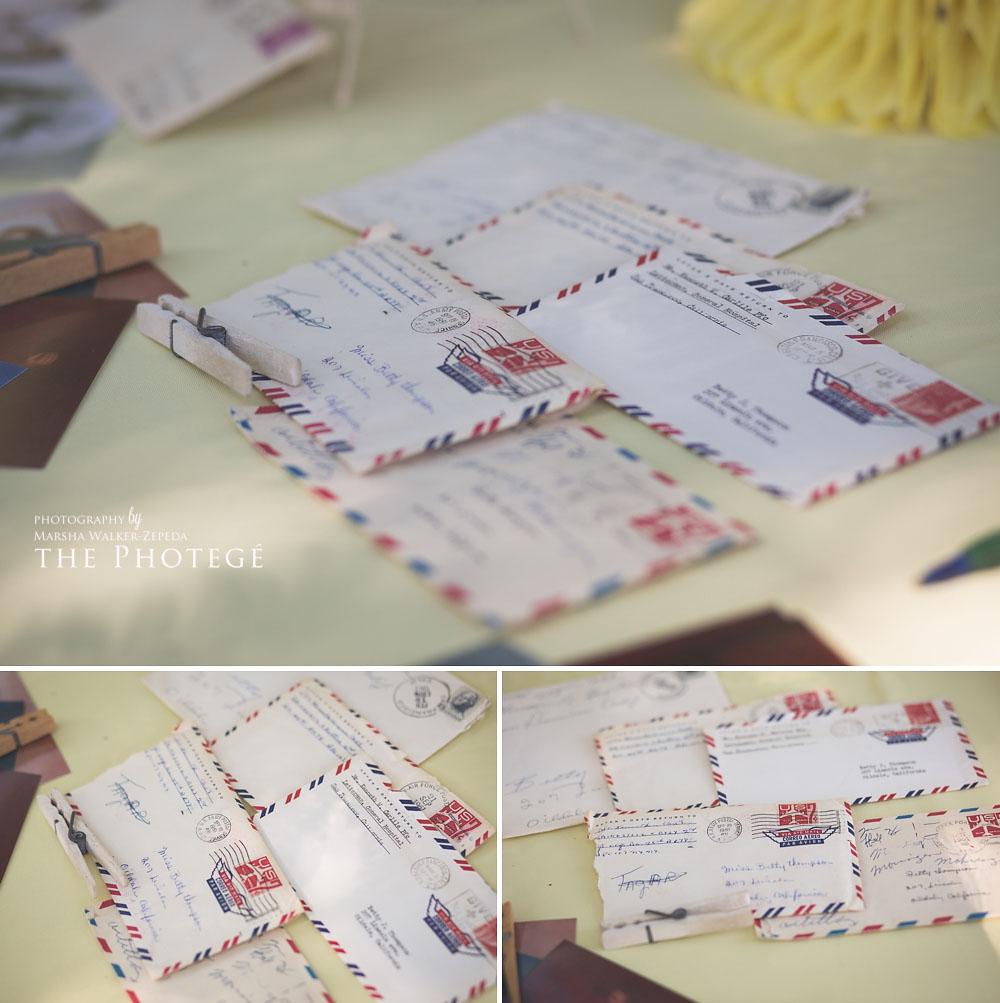 One of the best parts of having a party to celebrate such a wonderful event, is the family and friends that come to help celebrate and enjoy your day with you.  It was so awesome to see so much love in one place. 🙂 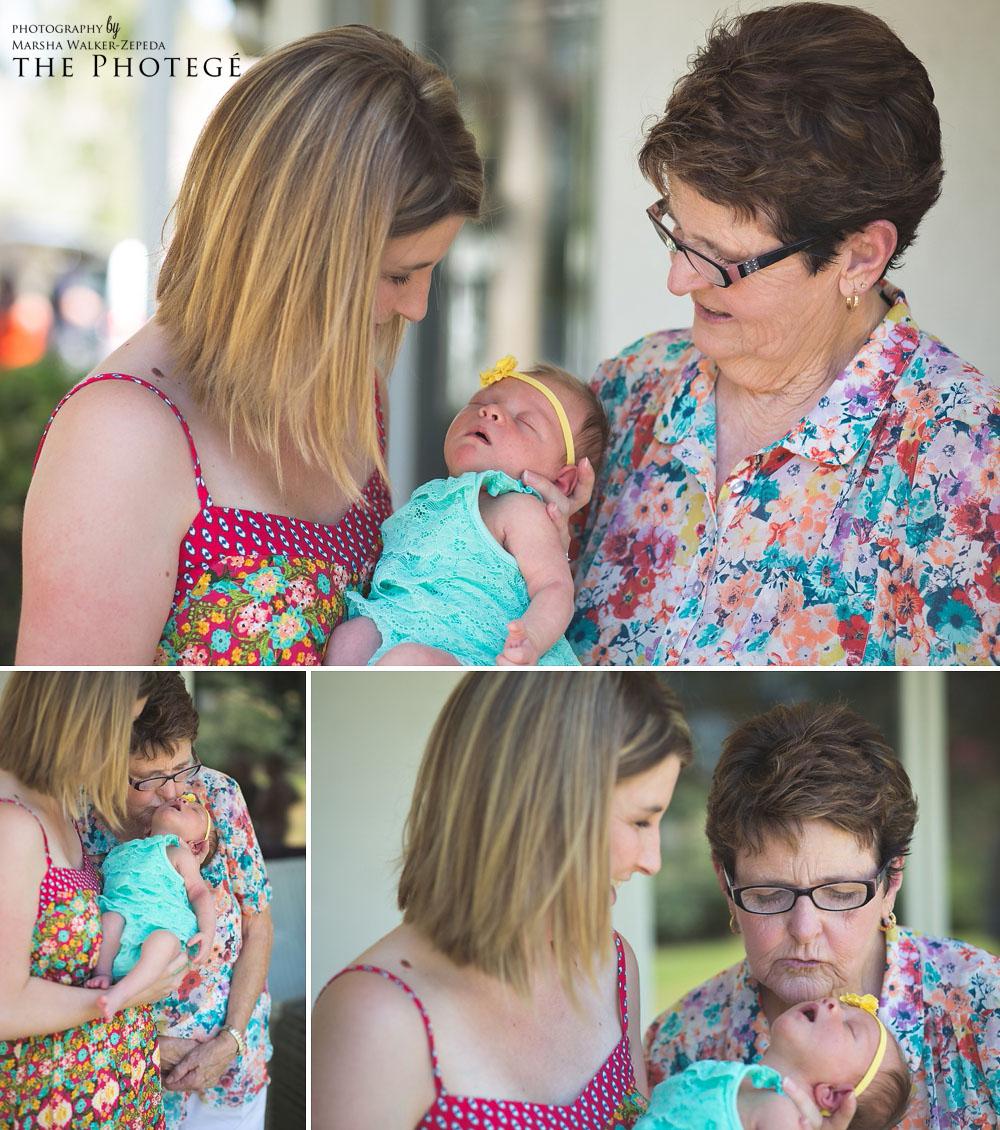 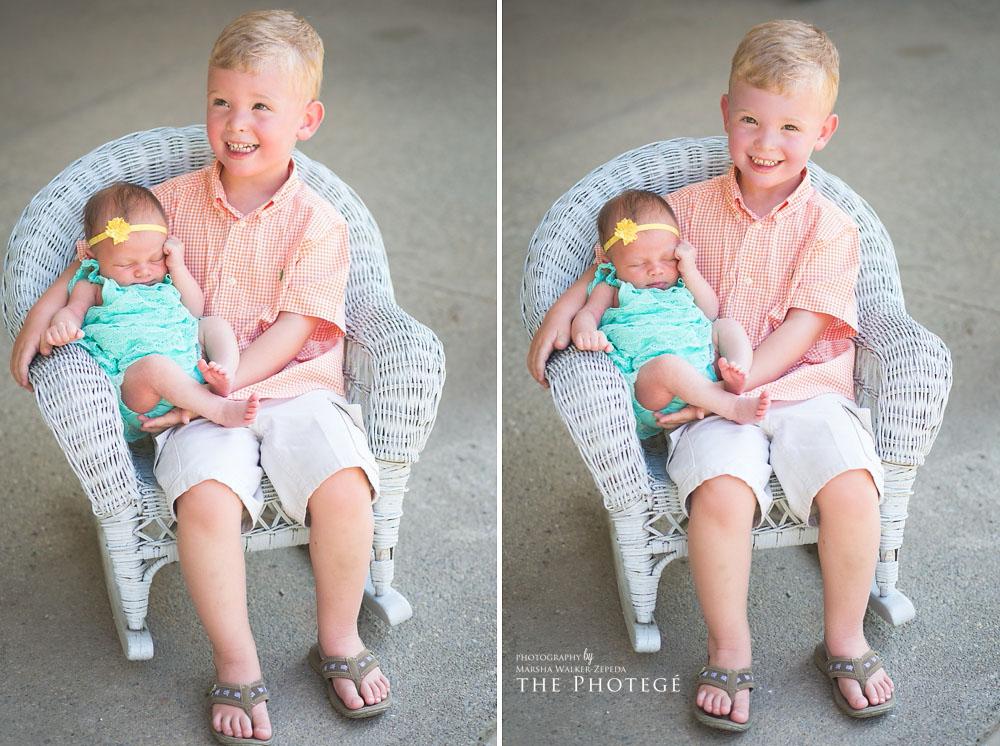 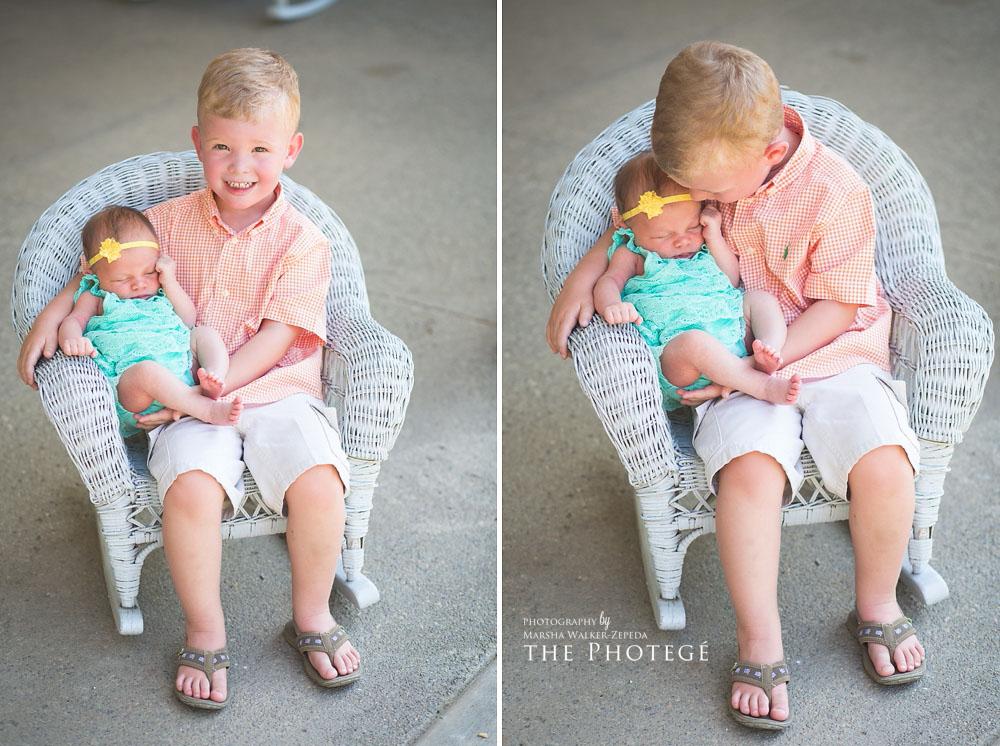 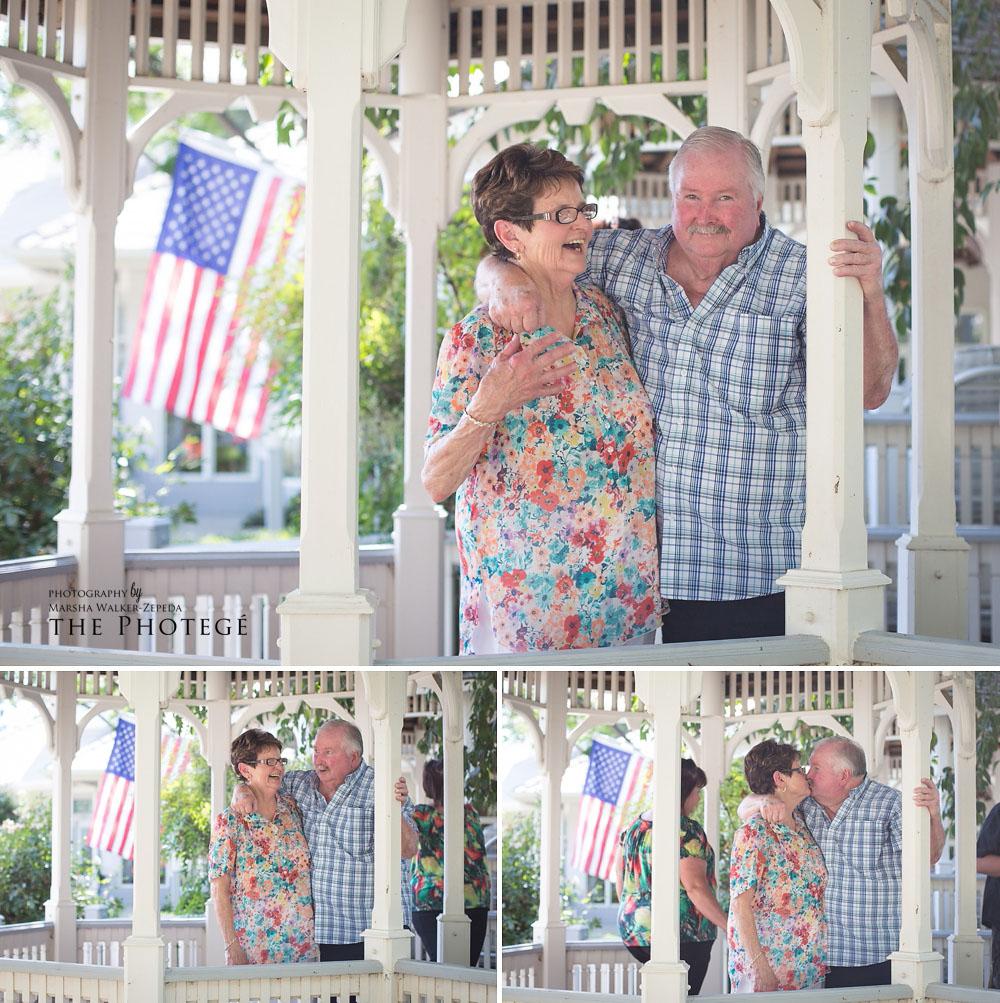 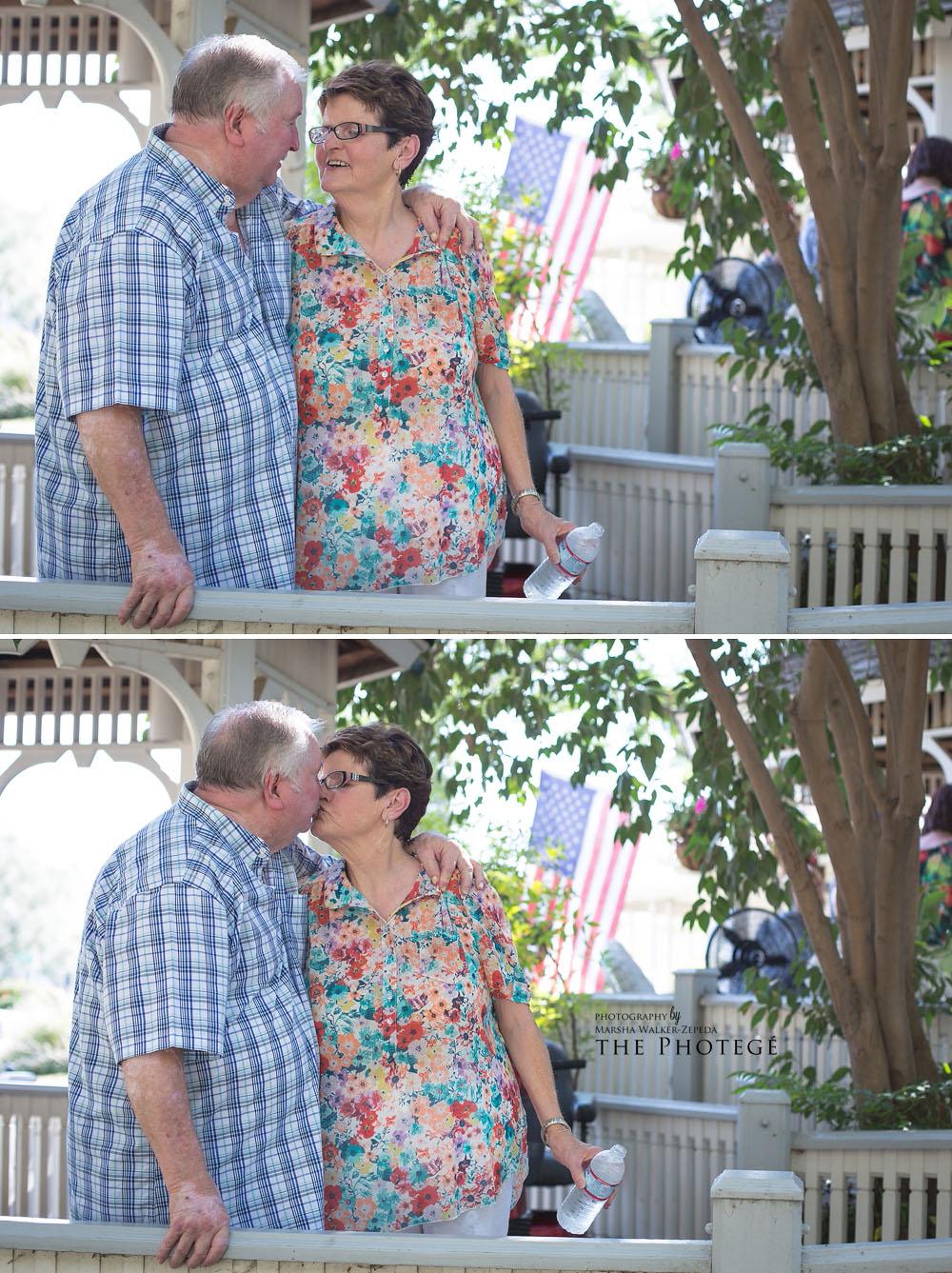 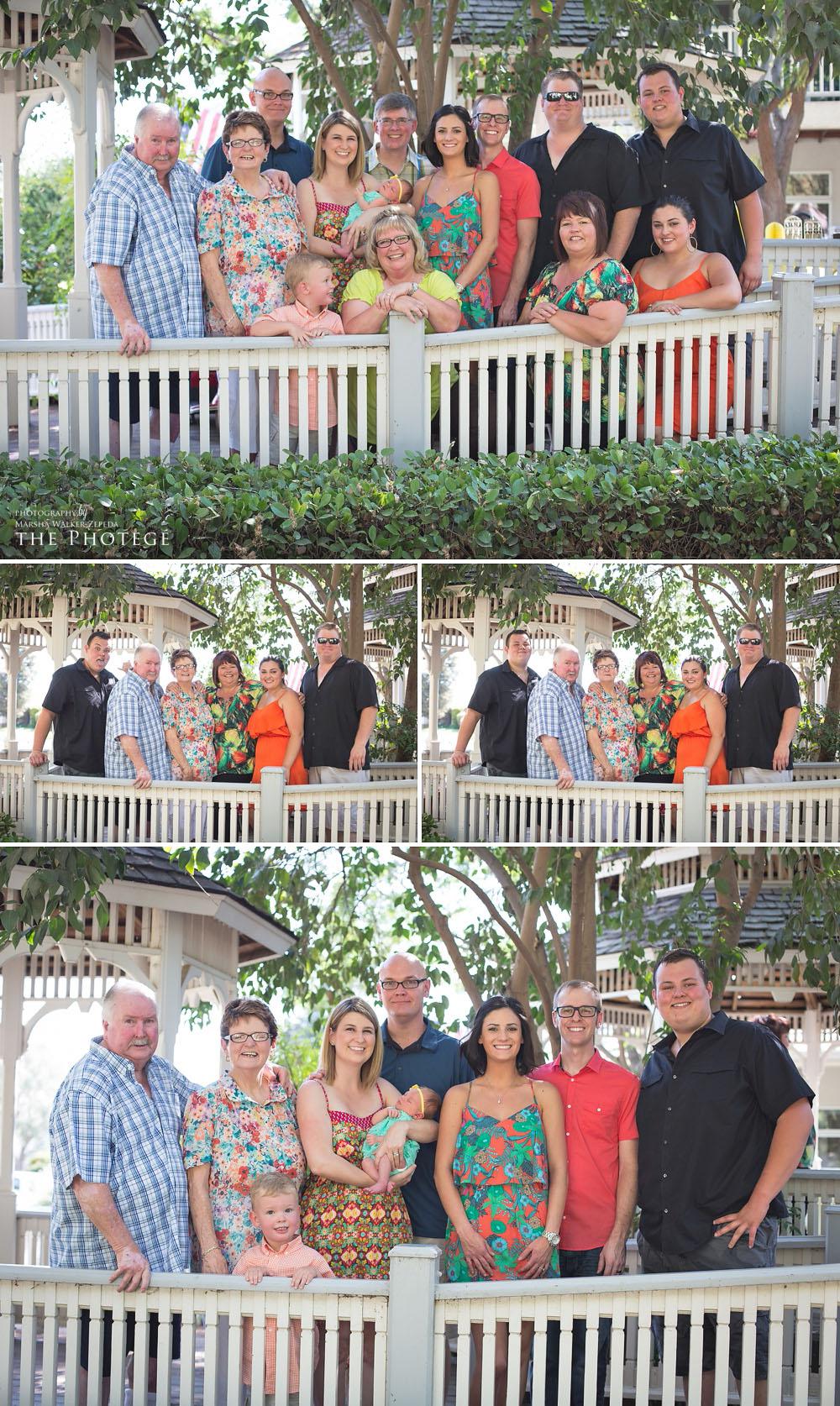 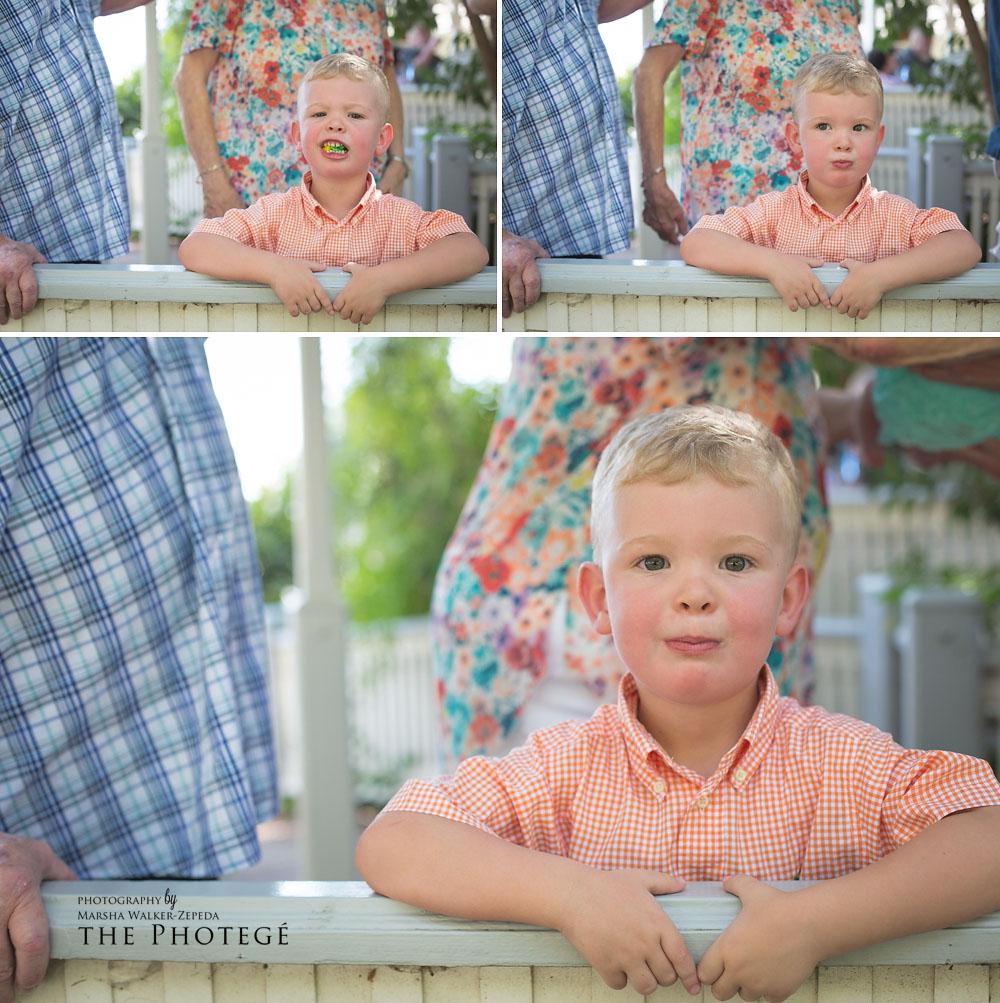 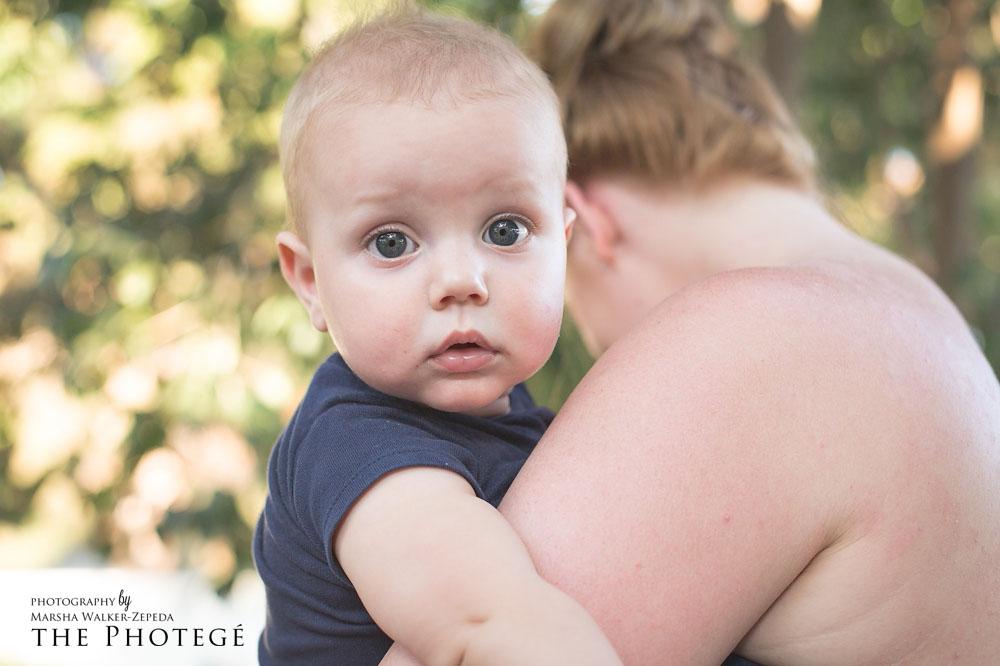 Making everyone tear up and sniffle was Mr. & Mrs. Carlile’s granddaughter… delivering a speech that had everyone in tears of joy and laughter. 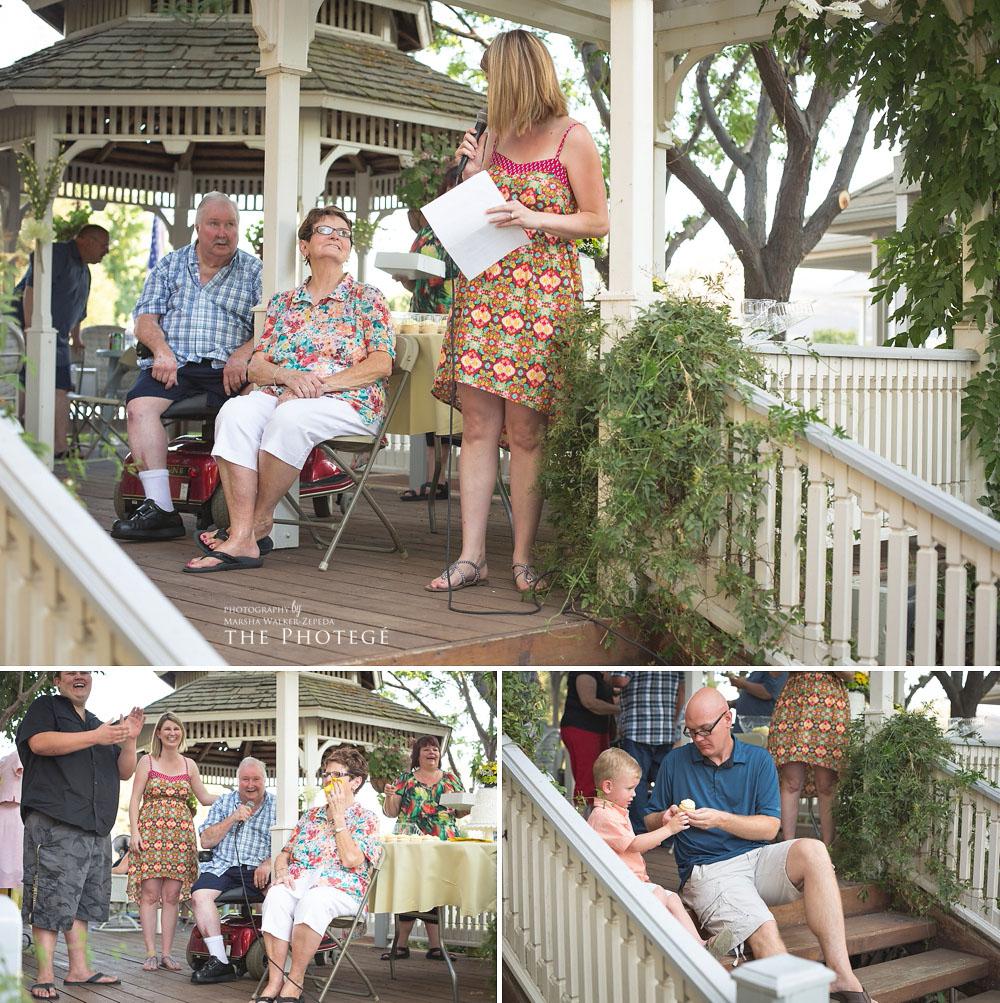 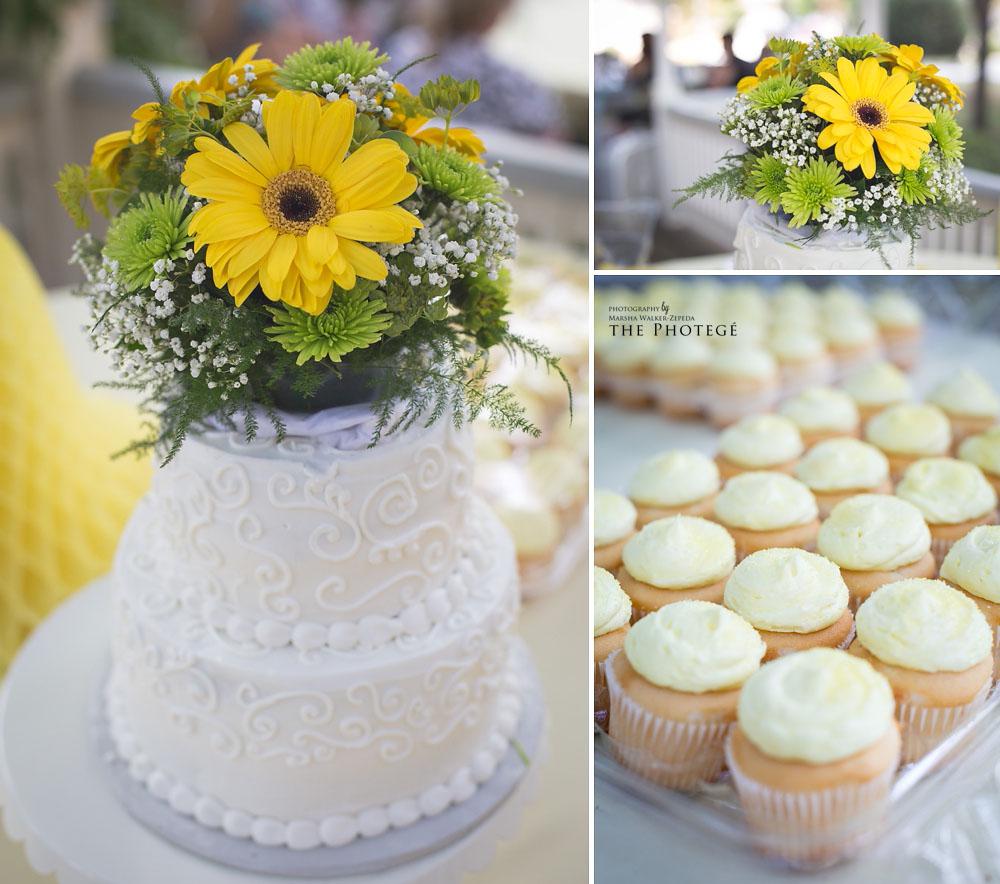 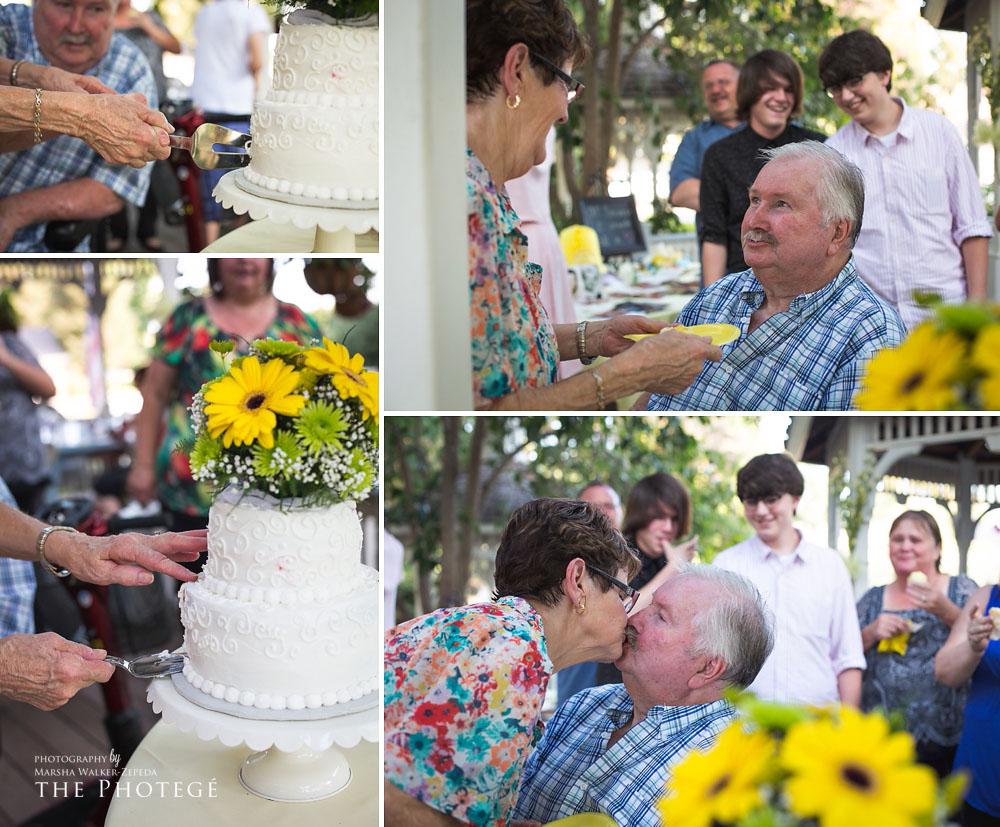 It was a typical HOT June day in 1963 when Betty & her beau decided to drive to Las Vegas, Nevada to “get hitched”.  To their surprise and delight, Betty’s best friend was allowed to go along as witness.  Today, they remain best friends and it was so great to hear them laugh together as they reminisced and recounted the story to me. 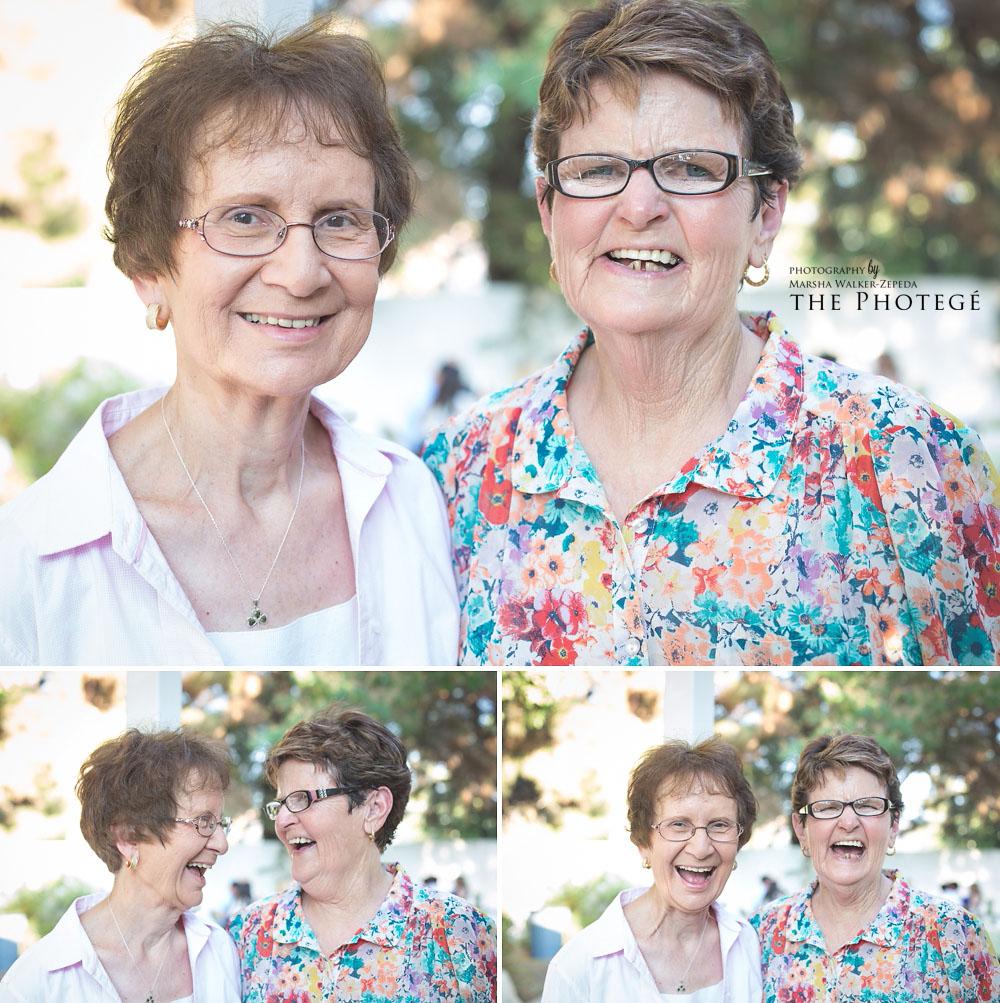 And the last capture of the night?  Kevin & Becky.  Grandson (and wife) of this epic duo.

They were sharing a sweet little moment and unbeknownst to them, we captured these love birds.  My wish for them?  That I am able to capture their 50 year anniversary just as I was blessed with the opportunity to capture their love story and wedding day. 🙂 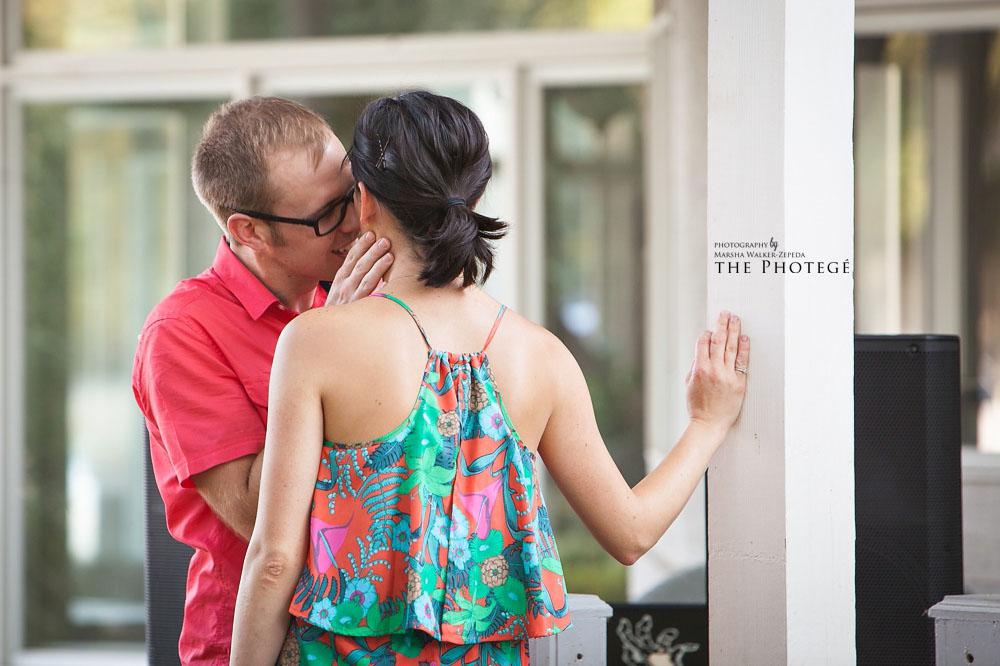 I truly enjoyed being a part of the memory capturing on this very special day.  Thank you, Carlile family for allowing me to be there and witness such a wonderful love! 🙂

p.s.  I asked Betty if she would like to share her story with us and lucky for us all, she was happy to…

“I met Kenneth on a blind date.  I was 13 and finishing 8th grade.  He was 18 and finishing 12th grade.   I was crazy about him!  We went on a few dates but he lived in Arvin and I lived in Oildale.  Kenneth had an old girlfriend, too.

After high school, Kenneth and his dad got in a fight so Kenneth joined the army in December of 1959.  His best friend, Johnny joined as well.

After basic training, Kenneth came home and married his old girlfriend.  5 days later, Kenneth was sent to Germany.  He was there for a year and his wife got pregnant by someone else here in the States.

Kenneth wrote me a letter.  Since he had forgotten my address, he sent it to North High School to forward to me.  I got the letter and wrote him back.  I told him he was married, to which he replied that he was getting a divorce.

We dated the whole week he was home.  On Sunday, we ran in to Johnny, his best friend.  He was married and expecting a baby!  We double dated that night but since I still had school, I had to be home early.

When they were on their way home, a lady ran a stop sign and hit them on Kenneth’s side.  The accident instantly killed the driver as well as Johnny, his wife, and their unborn child.

Kenneth was in the hospital for about 6 months.   Then the Army moved him to San Francisco.  He stayed there for about a year and then moved to Fort Ord.

We dated any time he was able to come home on leave.

In 1963, I was 18 and finally out of school.  We decided to get married!  We had talked a lot about it before but my parents didn’t like Kenneth and was making it very hard for us to date.

On June 28, 1963, we went to Las Vegas, Nevada with my girlfriend and an out of town friend of hers.  We left Bakersfield in the morning but arrived too early to be married by the Justice of Peace.  We had so little money but we all changed clothes, ate breakfast and then finally got married with my high school ring.

We had trouble with my parents until they passed away.  My mother would have been so happy for me to divorce Kenneth, even today.

It is really hard being in love and not getting along with the family.  It was so hard.  Anyone getting married today… get along with both sides of the family… don’t TRY, GET ALONG!

Although we had tough times, here we are today, married 50 years.

Look at all that I have gained from that trip to Vegas in 1963.  I married for love.  Sometimes it is not all that you would like it to be, and we don’t get to choose a lot of things they way we would have liked them to be.  But here I am, still married, still in love, with my beautiful family.  God is good!” 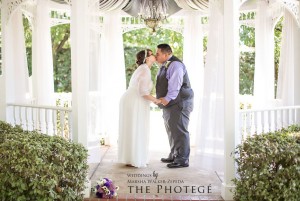 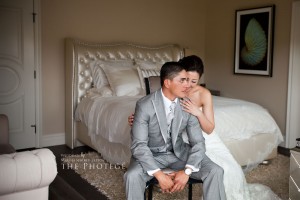